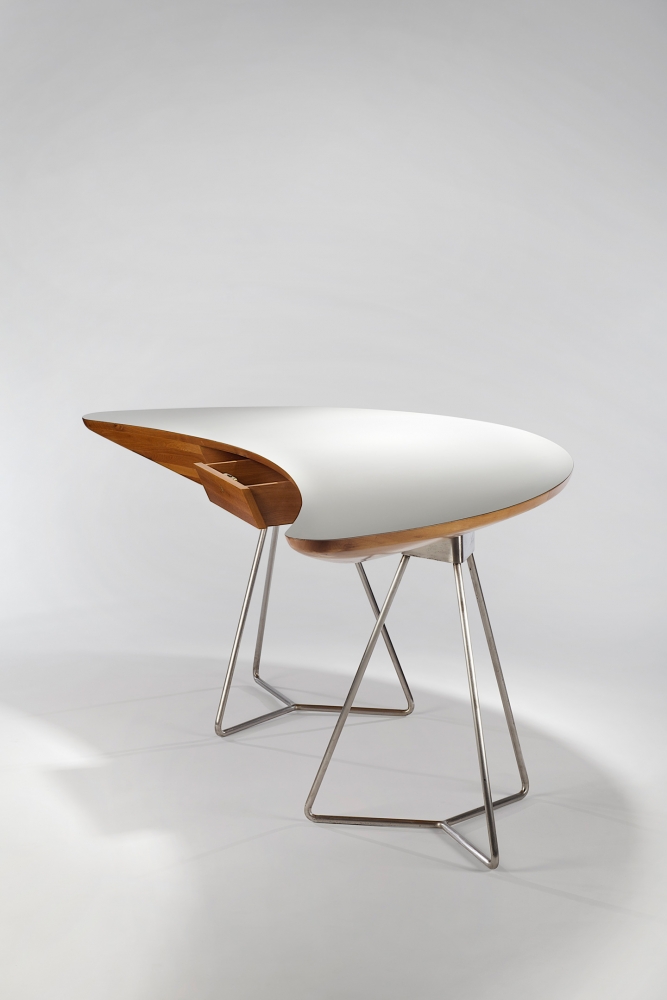 As we look in the rearview mirror of the previous century, seldom do works resonate as truly one-of-a-kind moments in decorative arts history, as moments that remain as relevant now. An exception is this extraordinary desk crafted in 1958 by French design team Dangles and Defrance and presented today by New York's Demisch Danant.

Geneviève Dangles and Christian Defrance, both born in 1929, belong to the generation of innovative, progressive French designers who emerged in the 1950s, including Joseph André Motte, Pierre Guariche, Pierre Paulin, and Alain Richard. They are less known than the stars of the period—Charlotte Perriand and Jean Prouvé, for example—despite their strong influence on the emergence and development of industrial design in France.

... In 1953, Dangles and Defrance began their long-lasting exclusive collaboration with French design house BUROV, creating high-end furniture collections for premium homes and luxury lifestyles, including seating—which was their main forte and signature between 1957 and 1977. But in 1958, Mr. and Mrs. Burov commissioned the couple to design their Paris apartment, including all furniture, seating, and this remarkable desk. The custom design of this one desk stands out in its uniqueness, with a groundbreaking design that points to a high level of sensitivity to the international zeitgeist of design. 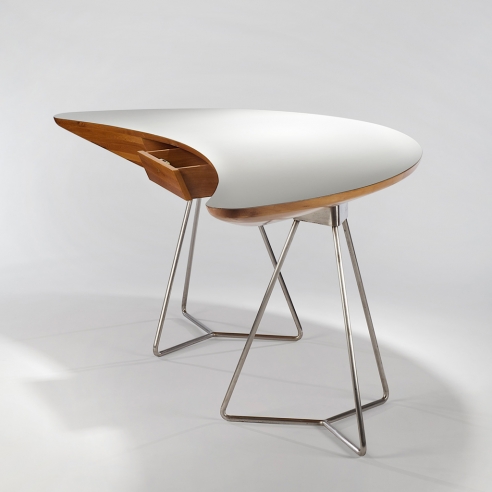 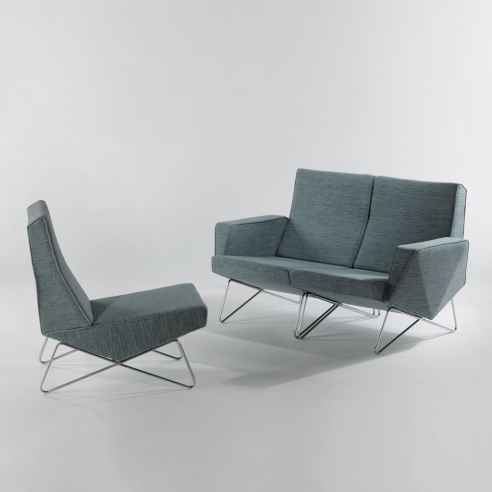 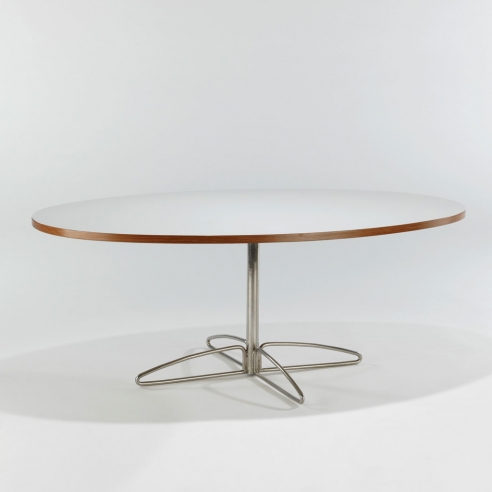 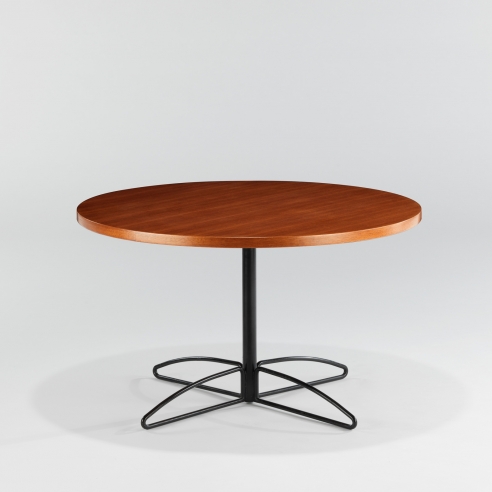